30 days ago I quit smoking and can now confidently call myself a non-smoker, it’s time for a small update.

But first of all… 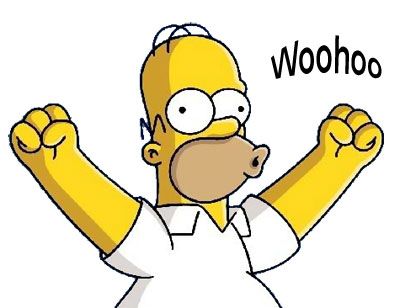 The time span does not seem particularly long to many, and above all non-smokers, at first, because the months fly by only in such a way. For a freshly baked non-smoker, 30 days is almost an infinity!

What happened and how am I doing now?

The first 10 days were hell on earth! That’s really not supposed to scare anybody off, but it doesn’t do any good to try to make a nice speech. The thought of the cigarette is permanently present and once you have five minutes rest, you ask a colleague who doesn’t yet know that you no longer smoke, if you don’t want to go for a smoke. I have my Mantra and the app Get Rich or Die Smoking helped a lot to overcome these moments of temptation again and again.

And oh wonder, after 10 days the worst was over – suddenly! I haven’t had a craving for cigarettes since. Of course you still think of a cigarette every now and then, but without the feeling of a loss and after every thought of a cigarette follows the irrepressible joy of no longer being dependent on this garbage!

I hope that this condition will remain, but remain skeptical – if it were so easy, I would have made it before. 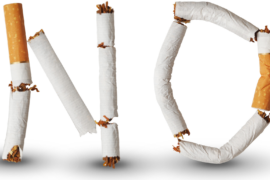